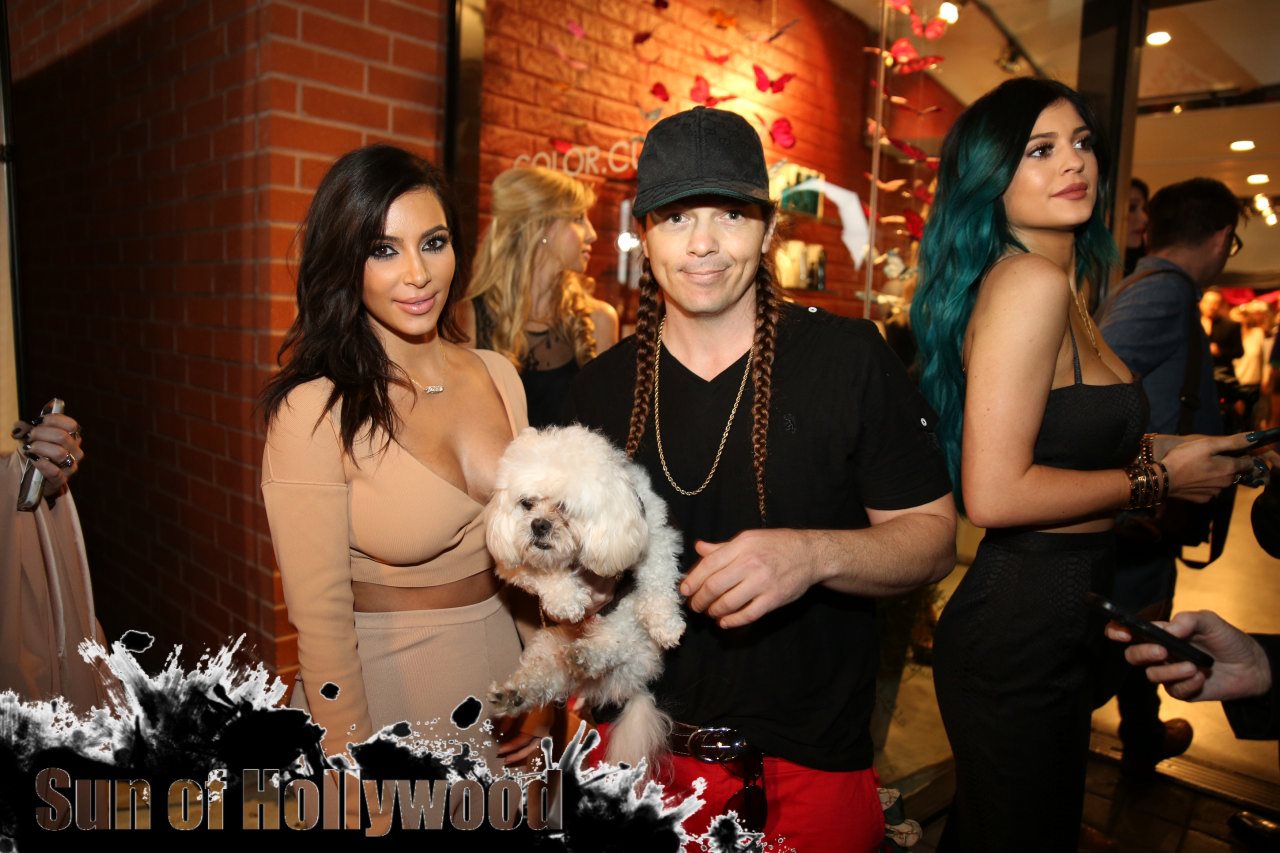 So does that mean this robbery actually happened then ??

French Police have announced that they’ve made 16 arrests in connection to Kim Kardashian‘s Jewelry Robbery last year in Paris.  The robbery, which caused Kim to leave Social Media for months, was questioned for its authenticity, leading to worldwide speculation as to whether or not the incident actually occurred or if it might have been a publicity stunt or insurance scam.

According to French authorities, the takedown was a result of DNA Evidence from a piece of recovered jewelry that matched DNA from the scene of the crime.

Bad guys can’t get away with anything these days.