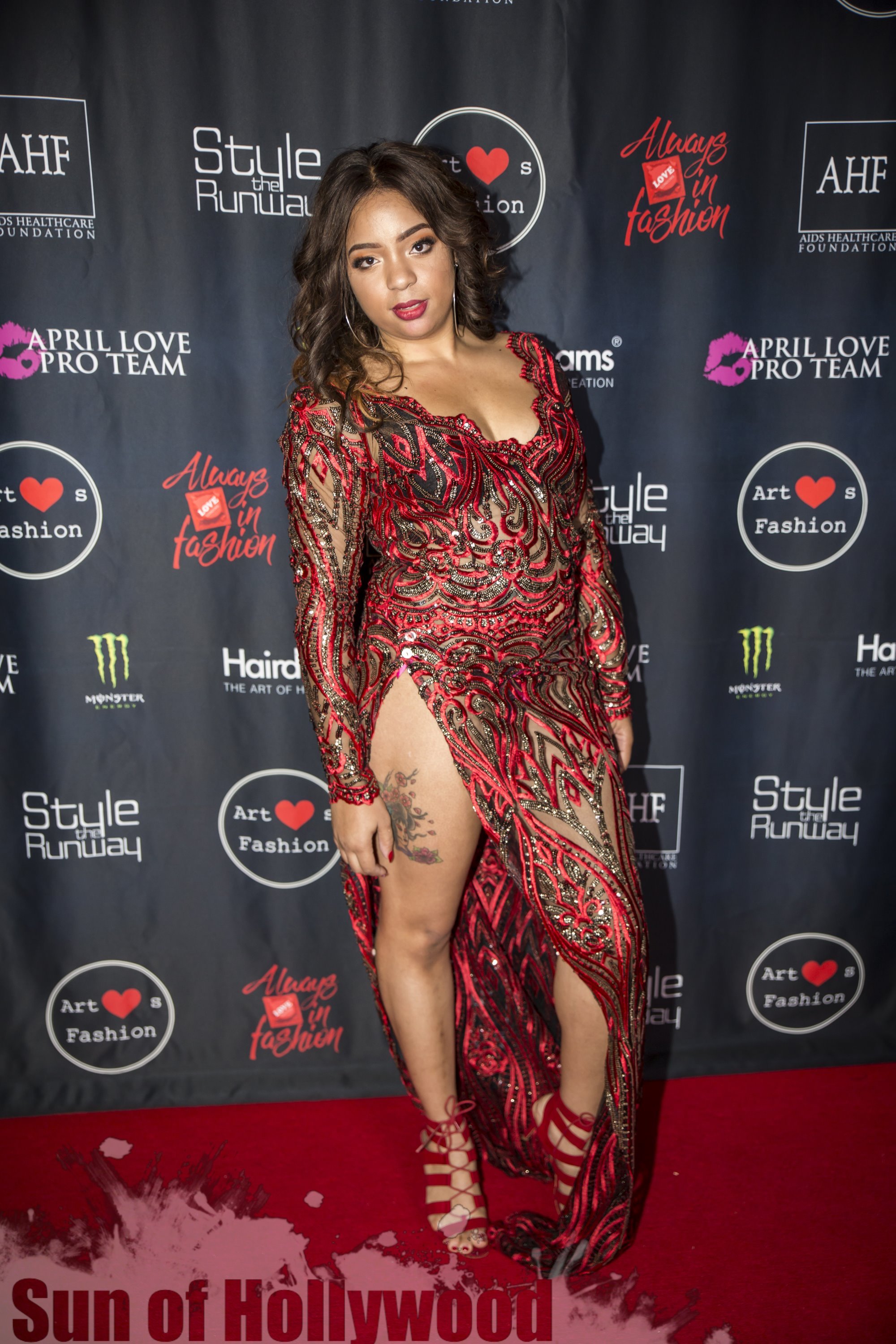 “The significance of the Queen and 2 guys theme in my show are symbolic in that
Women are Queens, created to be protected by Kings”
~ Madame Wicked

Madame Wicked… aka the stunningly powerful Andrea Ward steps out onto the LA Fashion Scene this week as one of the hottest, future Fashion Icons invited to showcase her latest collection “Redemption” at the much anticipated “Art Hearts” Fall Fashion Week at The Beverly Hilton in Beverly Hills.
The provacative designer shares her darkest tragedies of the heart and history wherein she suffered a long period of terrible abuse that kept her in a world of pain, suffering and deep depression when at 23, she found herself in a physically abusive relationship the likes of which horror movies are made. One day she overcame the fear which kept her victim for 3 years. 330 pounds later and learning how to hold her newborn baby girl in one arm and studying killer martial arts moves in the movements of Moi Toi and the intensely skilled military training of Krav Maga with the other arm, she learned how to fight back and no longer play the victim. She then moved and started her own company called Wicked Things Boutique to set an example of what can be accomplished, and that anything is possible by the Grace of God, blessed with a baby girl who motivates and encourages her everyday. She discovered her voice,  transforming her personal heartache and experience with abuse into fashion design… and into a world she never even knew she belonged in, until she discovered her hidden talent when she drew her first sketchings. “Each design I create tells a story of the darkest moments of my life. I speak out proudly against abuse to make a difference and to share my story in the hopes that it might help someone who may be going through the horror I did”.  (Madame Wicked’s memoirs will be released in Spring of 2018.) 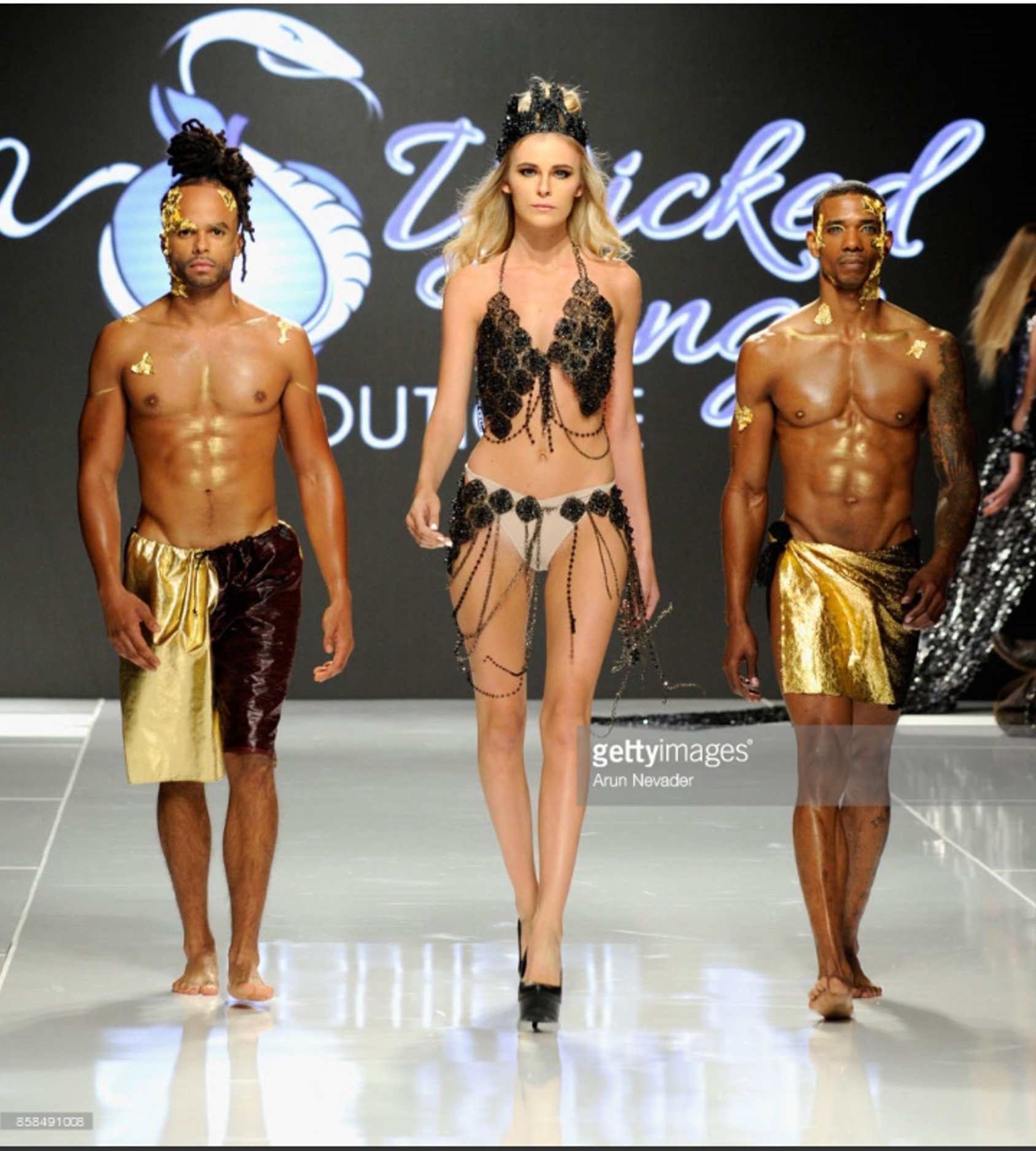 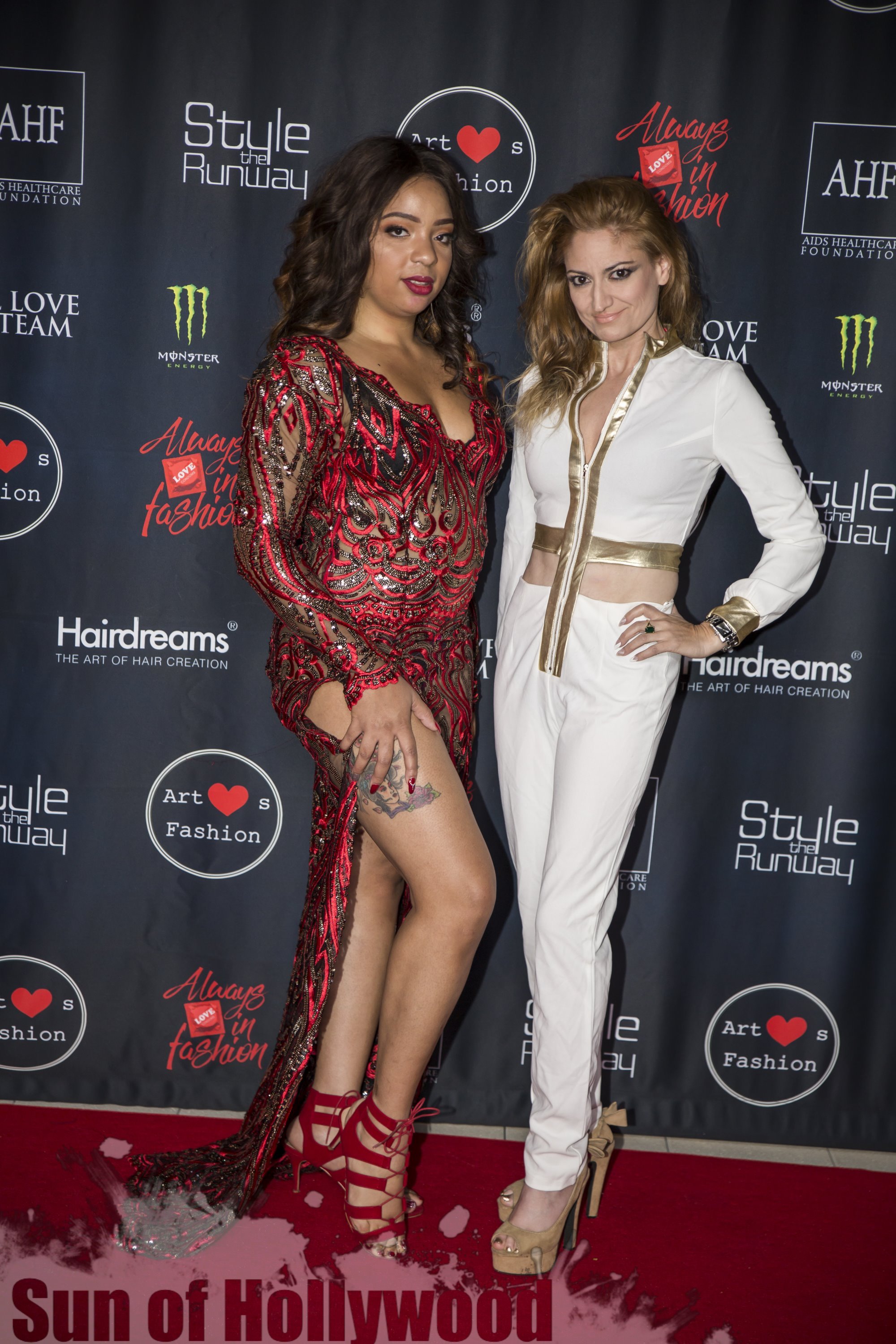 Her brand caught the eye of Vh1 Reality TV Star and actress on the Emmy Winning Series “The Bay“, Vikki Lizzi, former fiance’ to the late Movie and TV Actor Jeff Conaway, (Grease, Taxi), who has begun production on the Supernatural, Martial Arts Action Thriller “The Devil’s Dilemma” written by Vikki and Jeff which is slated to begin shooting next year and boasts a star studded cast including several Martial Arts Legends with legend himself, award winning Director/Producer Art Camacho,  joining forces with Vikki to Exec produce the Epic modern day God vs.Lucifer Trilogy.
Vikki recently signed the talented Diva onto the Film Production, to help design the darkly enigmatic, jaw- dropping, cutting edge fashions, which will share center stage in the film. VIkki sat front row with Celebrity Designers Patrick Simpson and Pol Atteu (Pol’ Atteu Haute Couture ~ Beverly Hills) who showed their support for the Wicked Things CEO’s eclectic runway show at the Hilton, with VIkki wearing one of Madam Wicked’s very first creations, a White and Gold 70’s inspired jumpsuit which Vikki fell in love with at first sight, stating that “Drea’s designs transport you to another era where the magic of the chosen fabric, and fit-like-a-glove cut, makes you feel like you’re on a cloud and you never wanna come off that cloud. That’s how every girl should feel”. Vikki and Drea are co-hosting a charity benefit this holiday season, with proceeds going to the various shelters which assist the victims of Domestic Violence and Abuse. 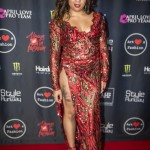 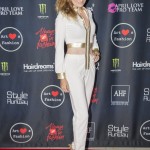 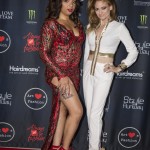 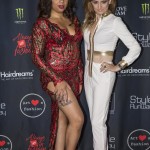 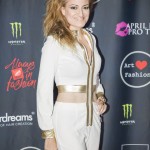 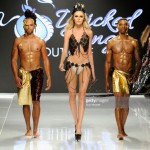 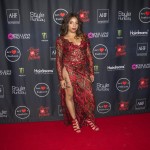 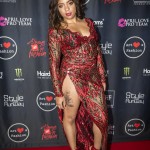