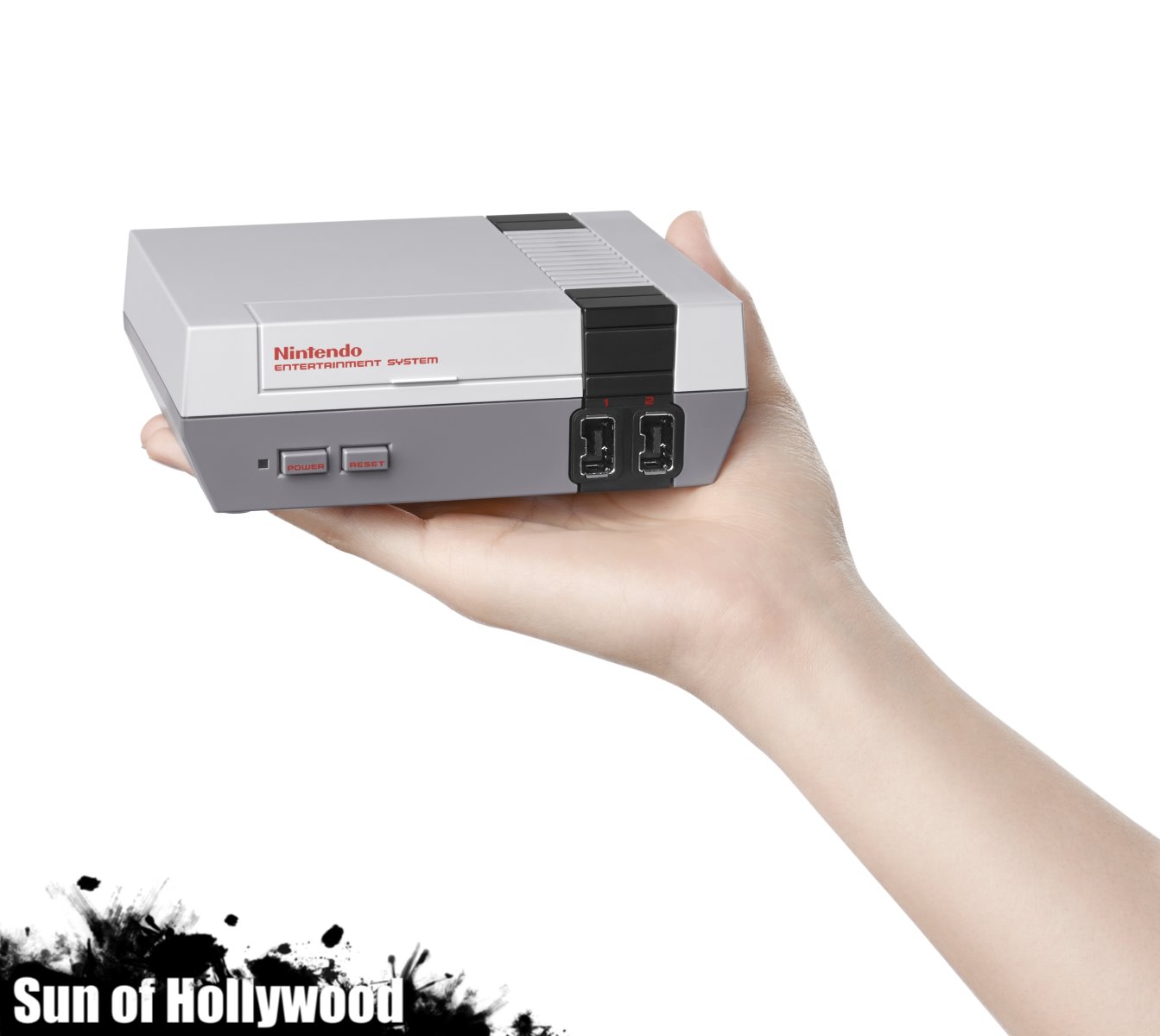 So call the new Nintendo takeover what you will.

They’ve already dominated Social Media Online App Gaming with Pokemon Go sending Humans on Earth into a Crazy Zombie Apocalypse style hysteria… Already there’s been Robberies, discovered Dead bodies, Children being hit by Cars, stabbings and more….. All adding about $10 Billion Dollars or around a 60% increase to their Market Share in just 3 days.

So what do you do next ?

You only Announce the Re-release of the Most Popular 1980’s Video Gaming System of all time.. the Nintendo Entertainment System… You know the blow in the Cartridge good good .

Set to release on 11/11/16 for only $60 … it’s Nintendo’s equivalent to what Sega has had for a while with their Genesis that comes with 80 games included within the system, HDMI inputs and wireless controls.

But trust… sales of the Classic Genesis will pale in Comparison to what’s about to pop off with the Classic Mini NES.  Fights at Wal-Mart for sure they’ll probably be selling those for like 50% off on Black Friday to get people into stores to buy your latest 4k Smart Curved 3D tv cause last year’s sux now.

Games like Super Mario Bros. 1, 2 and 3, Zelda 1 and 2, Metroid, Bubble Bobble, Donkey Kong, Donkey Kong Jr., Punch Out, Pac-Man and more…. Man.  I don’t think Artificial Intelligence will take over our World… I think the Dumbing Down of Real Intelligence by way of Video Games is gonna do it.