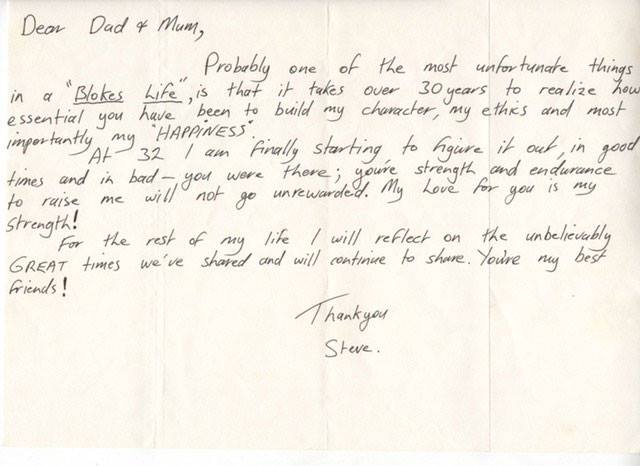 This weekend marks the 10 year Anniversary of the passing of Steve Irwin, otherwise known as The Crocodile Hunter.   Steve, who was known from bringing his Aussie flair in too close for comfort contact with wildlife, was killed when a Sting Ray struck Irwin in the chest with its barb.

The long lost letter, sent from Steve to his parents, was revealed by Steve’s father, Bob Irwin, and will be included in his book “The Last Crocodile Hunter: A Father  and Son Legacy”

“Probably one of the most unfortunate things in a ‘Bloke’s Life’ is that it takes over 30 years to realise how essential you have been to build my character, my ethics and, most importantly, my HAPPINESS,” reflected the Crocodile Hunter.

“At 32, I am finally starting to figure it out. In good times and in bad, you were there. Your strength and endurance to raise me will not go unrewarded. My love for you is my strength!

“For the rest of my life I will reflect on the unbelievably GREAT times we’ve shared and will continue to share. You’re my best friends!”

Steve will forever be missed and irreplaceable.  His daughter Bindi is following in his Animal Instinct Footsteps and recently had a run on Dancing With The Stars. 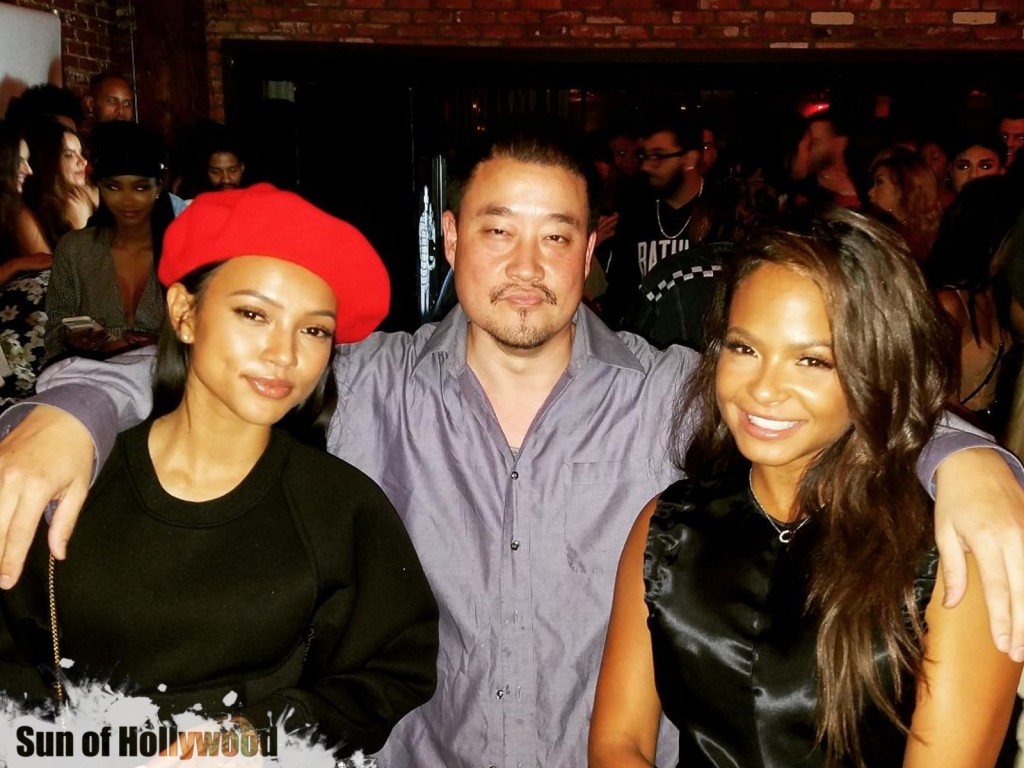 Christina Milian Celebrates Her Birthday With Karrueche & Crew
It's A Celebration !! One of the World's Sweetest Souls, Christina Milian and her faithful crew came out to Celebrate her Life last night at ...
Click Here For More 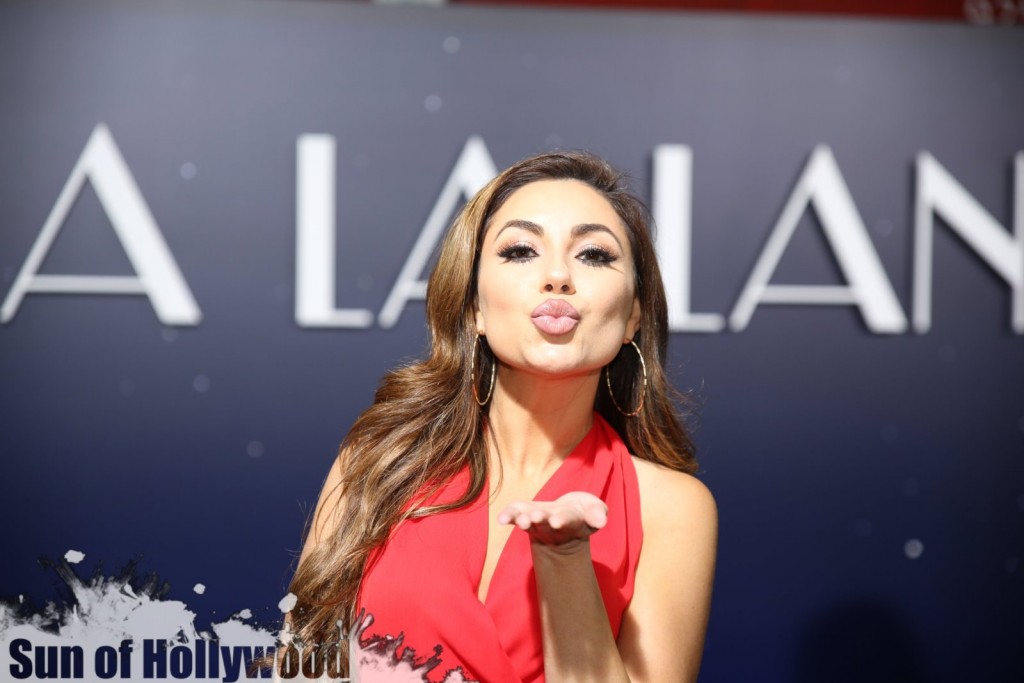