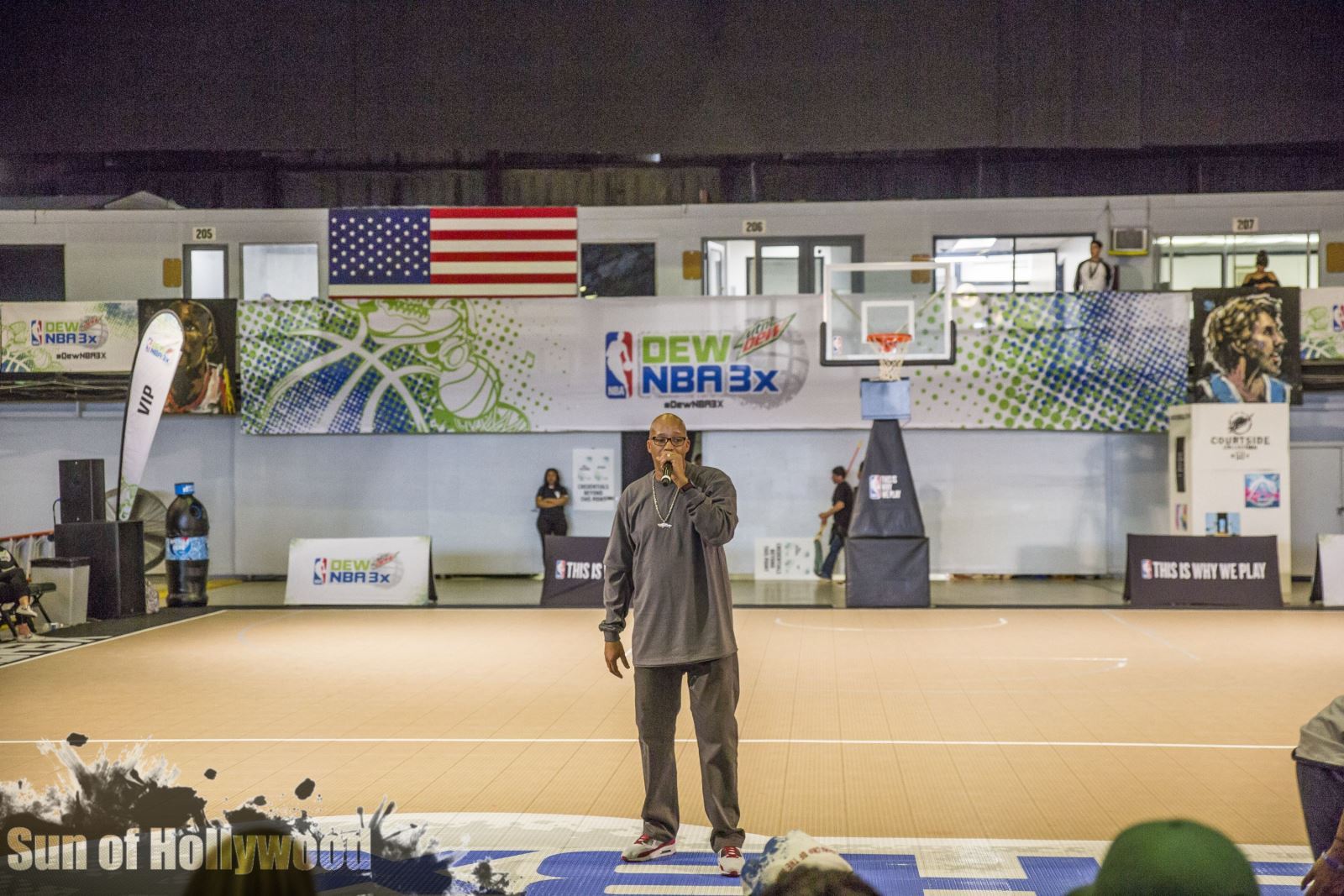 Nope… Dude will Rock a packed at Airplane Hangar Courtside for the NBA and Mountain Dew for their DEW NBA 3X Tournament.

The tournament has had stops nationwide, but yesterday Warren G just so happen to be there at their LA stop in Santa Monica.

It also just so happened to be the same time President Barack Obama landed on the Best Coast in a Hangar next door before some Campaign Fund Raising.  But that traffic aynt about Obama… it’s about the G Child rockin it… holdin up your schedule.

We also brought Babee Loc through, Snoop Dogg’s favorite actor who will be appearing in Snoop’s “Only Way Out” … after having already seen him in Snoop’s “G7” Film.

And of course some Fam stepped through as we were chillin backstage in the form of Daz Dillinger and Bigg A.

What a Time to Be Alive 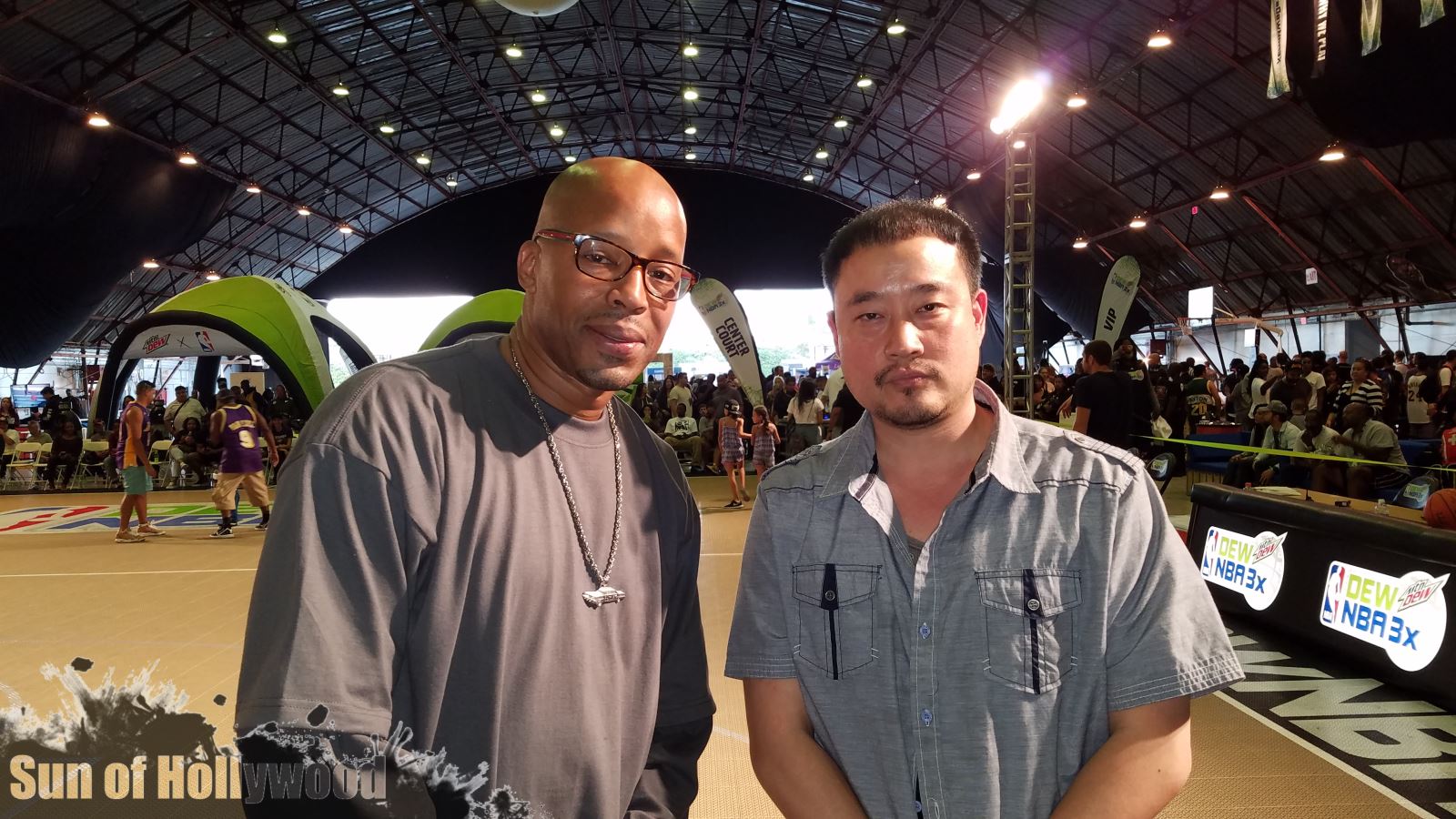 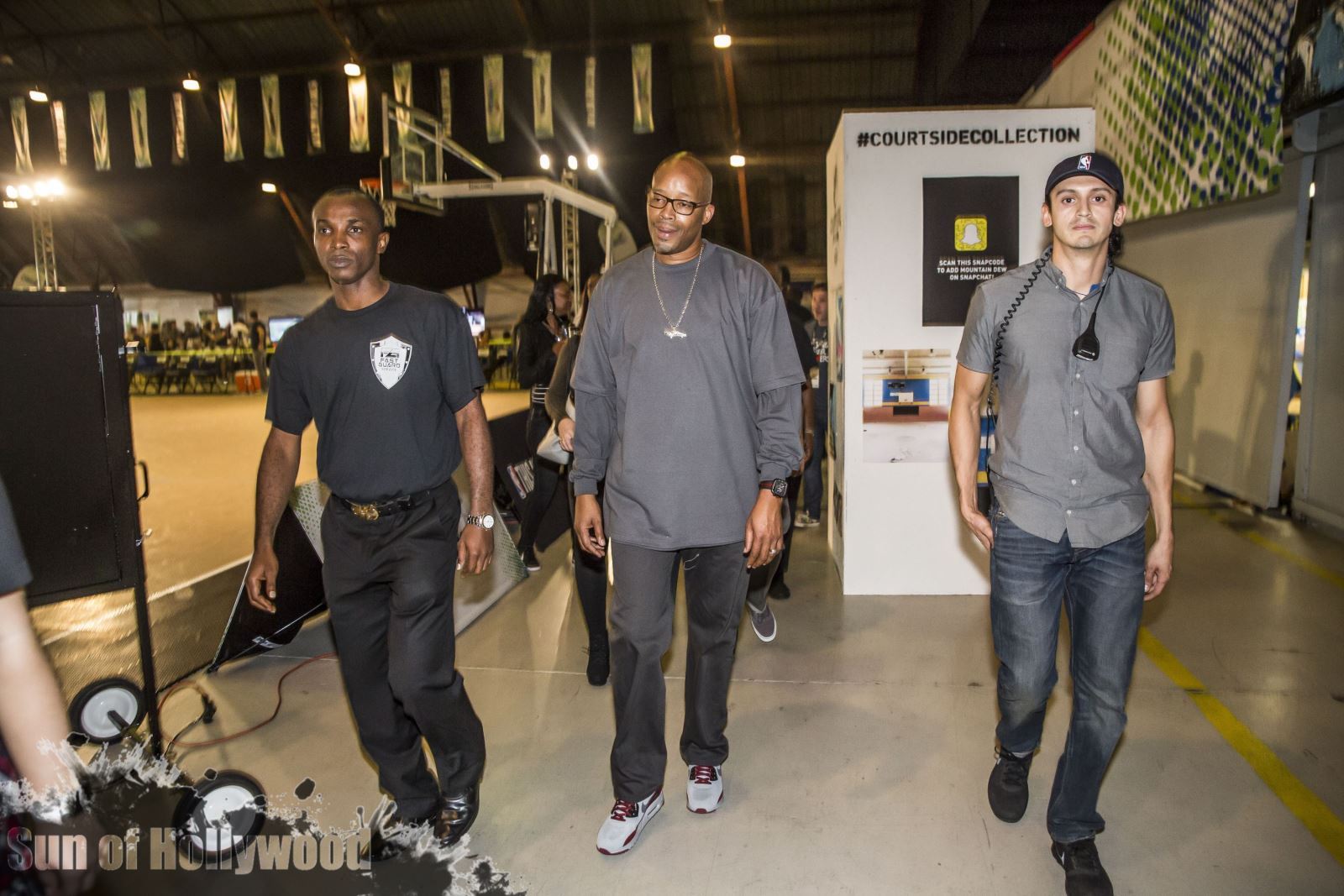 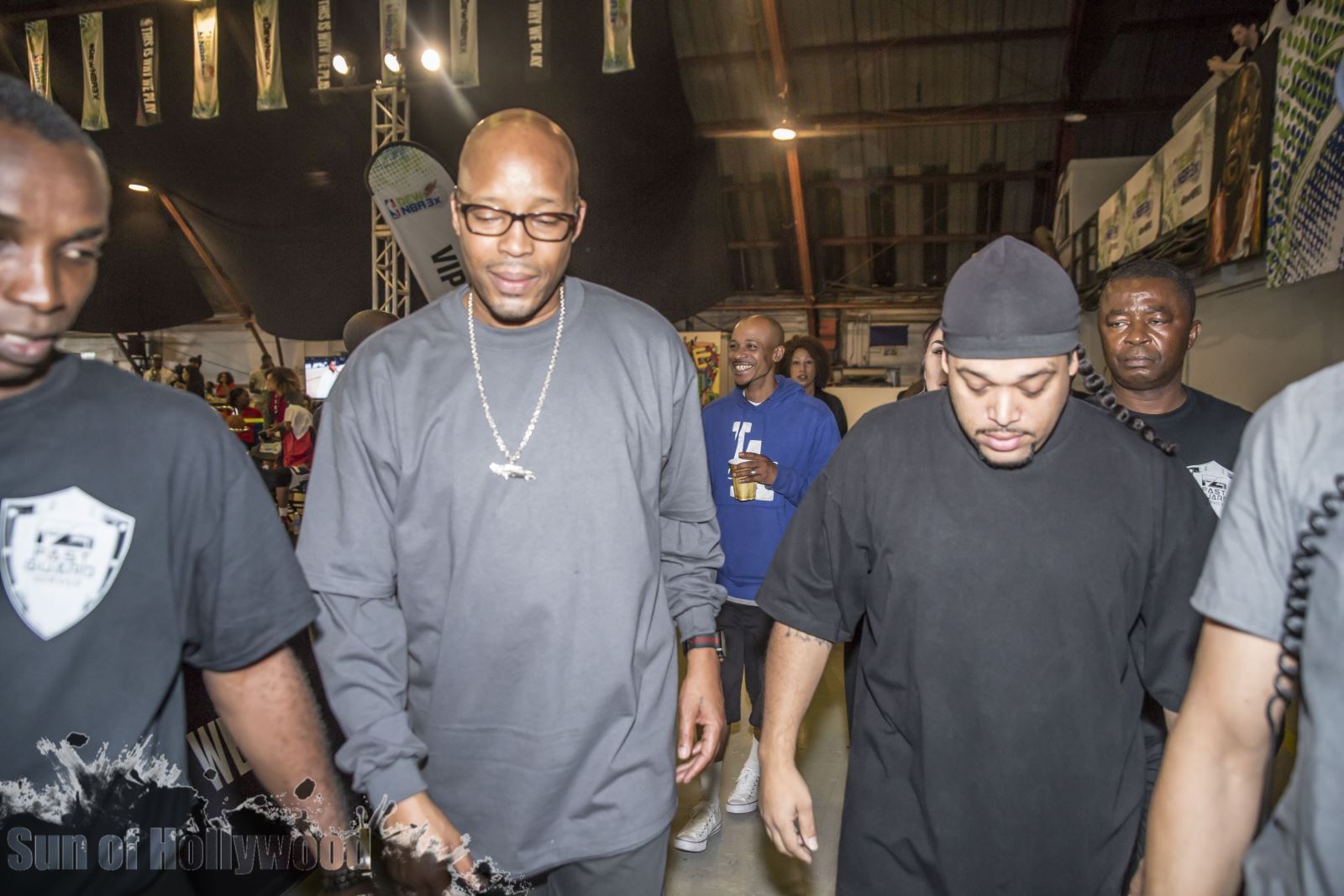 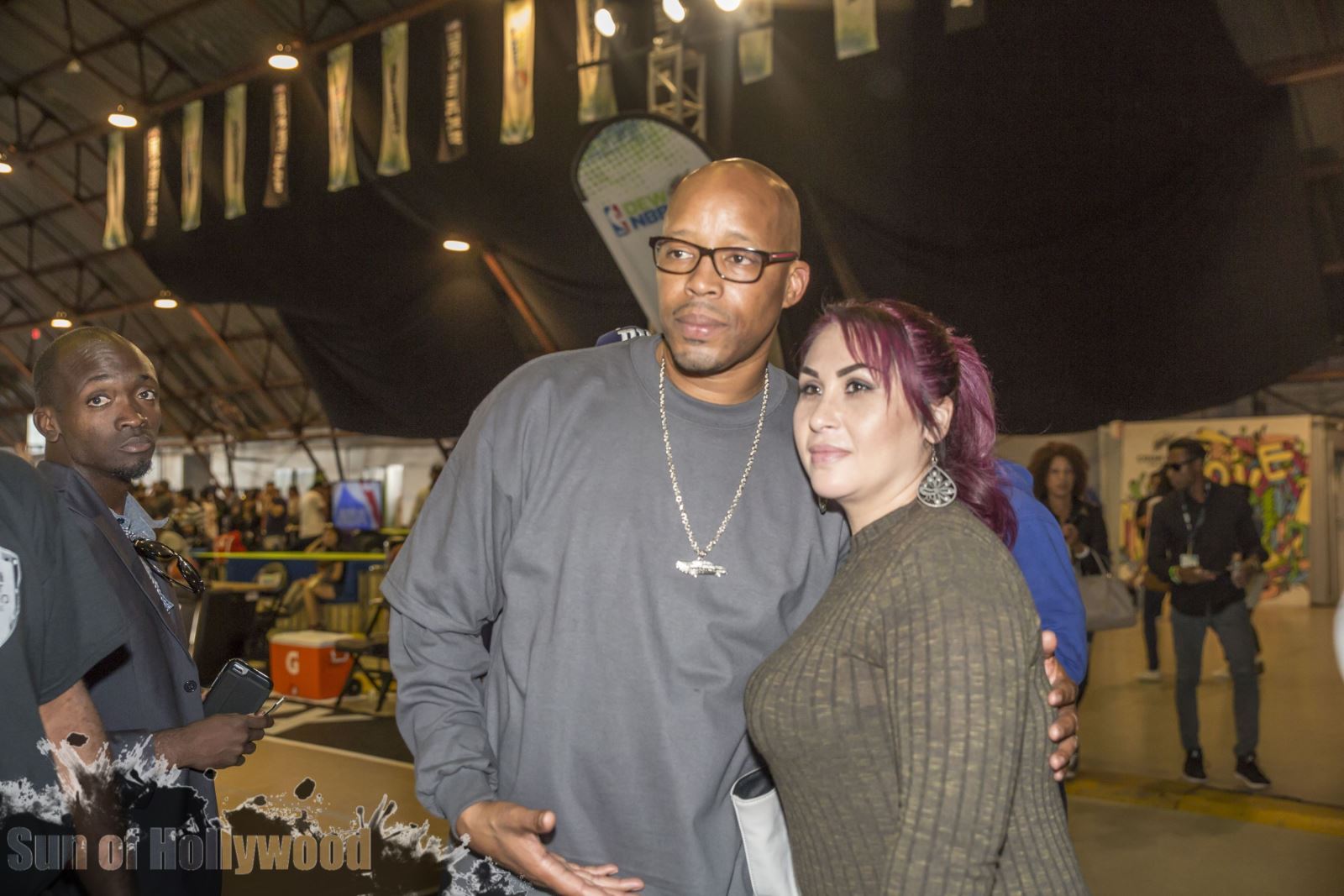 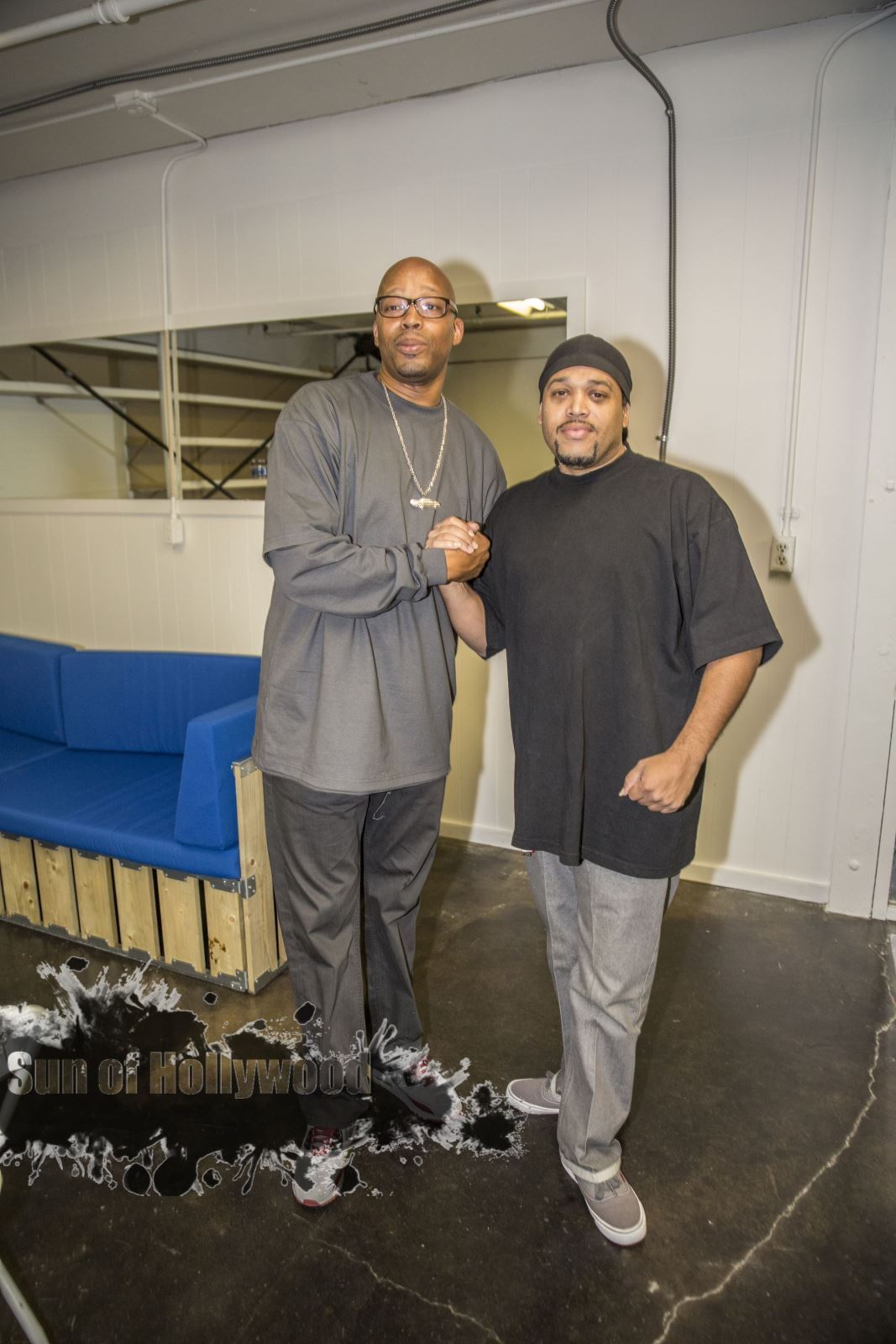 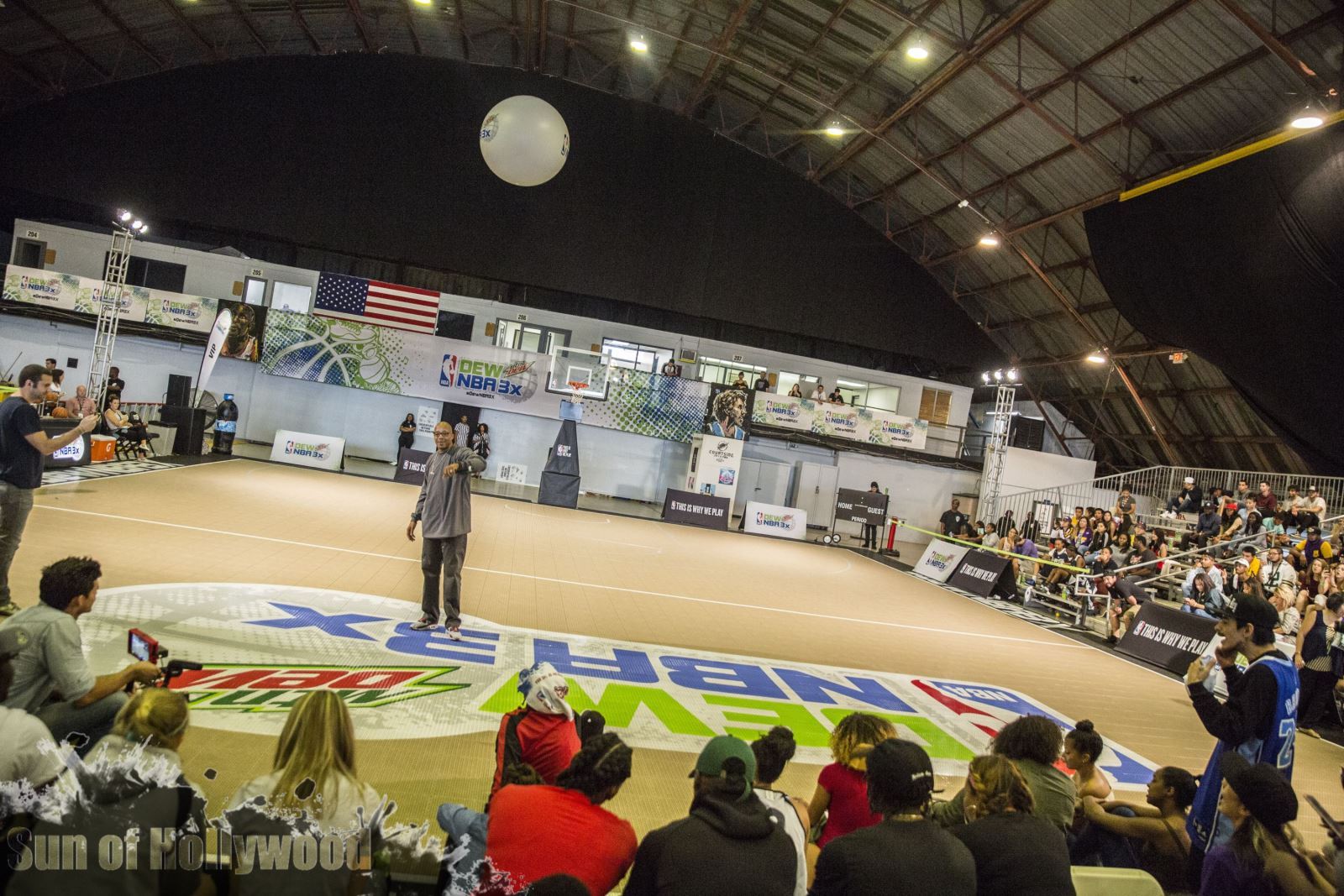 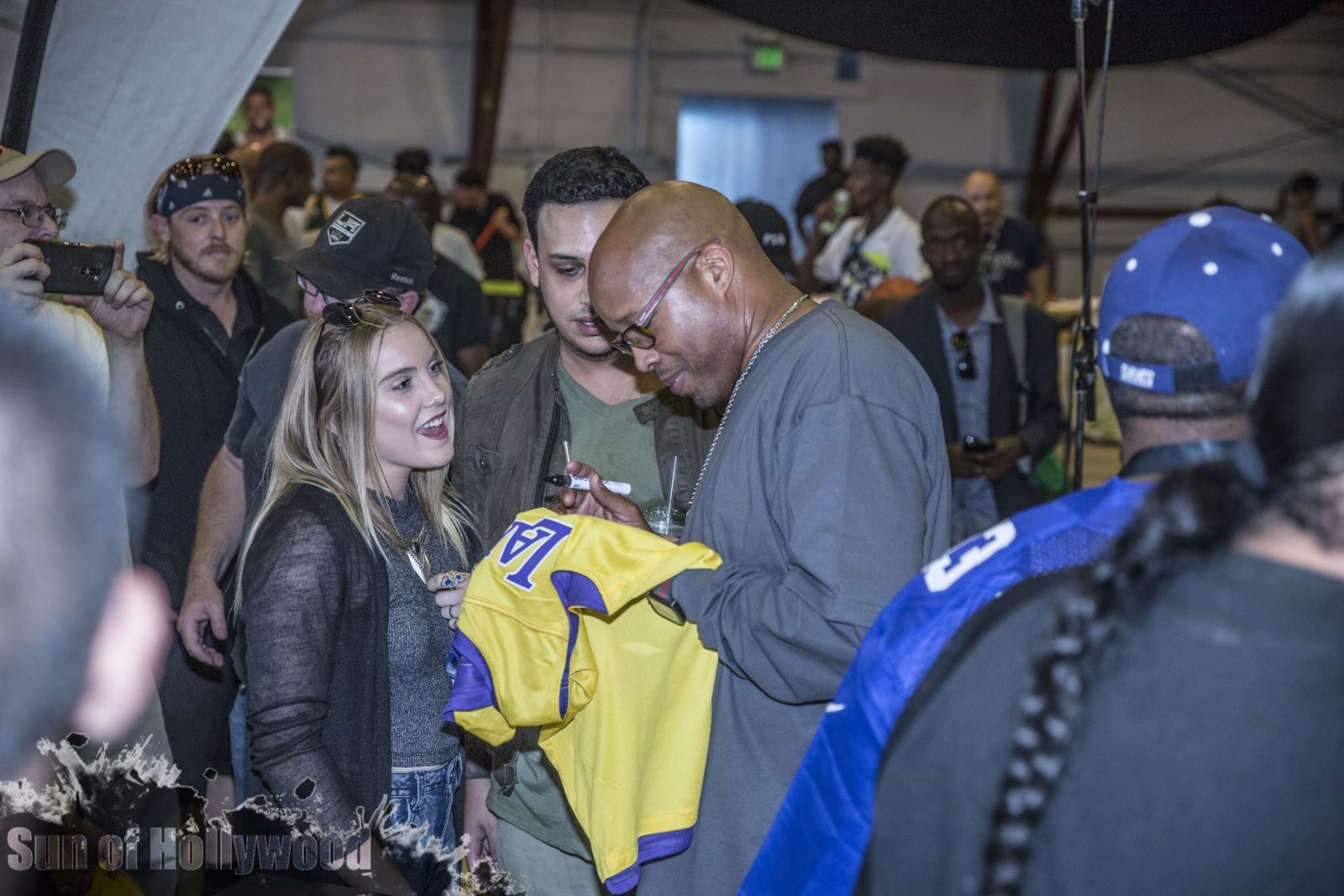 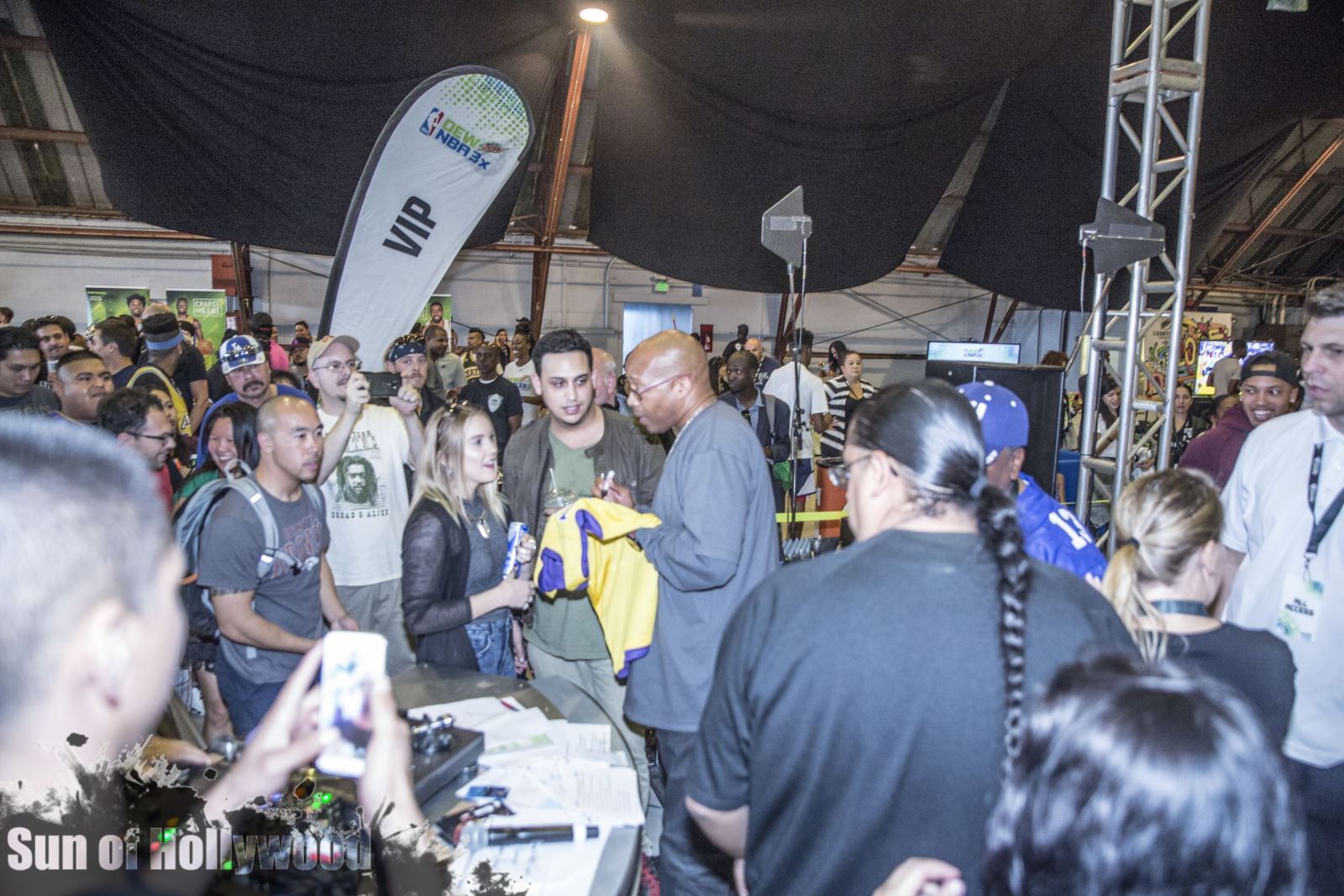 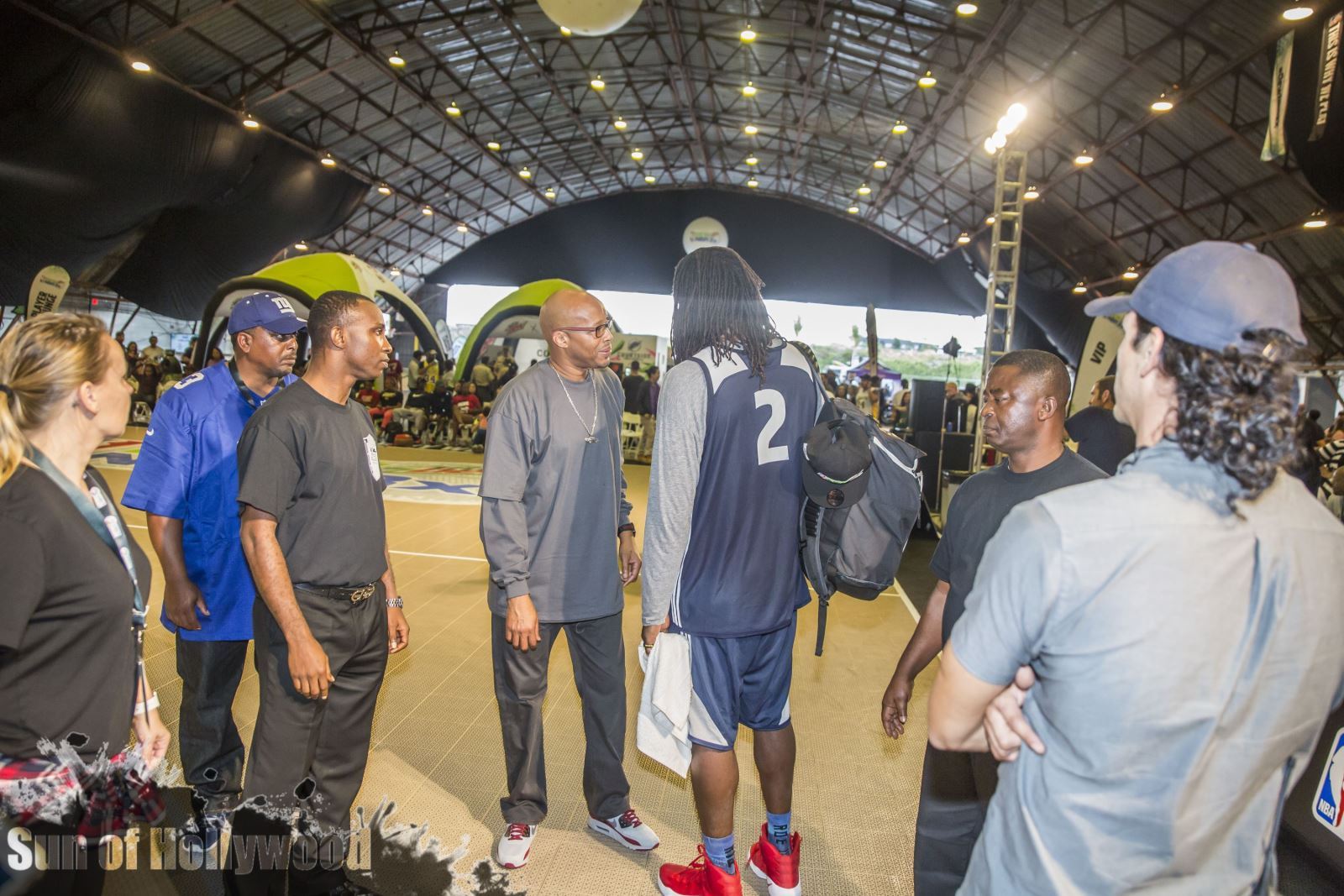 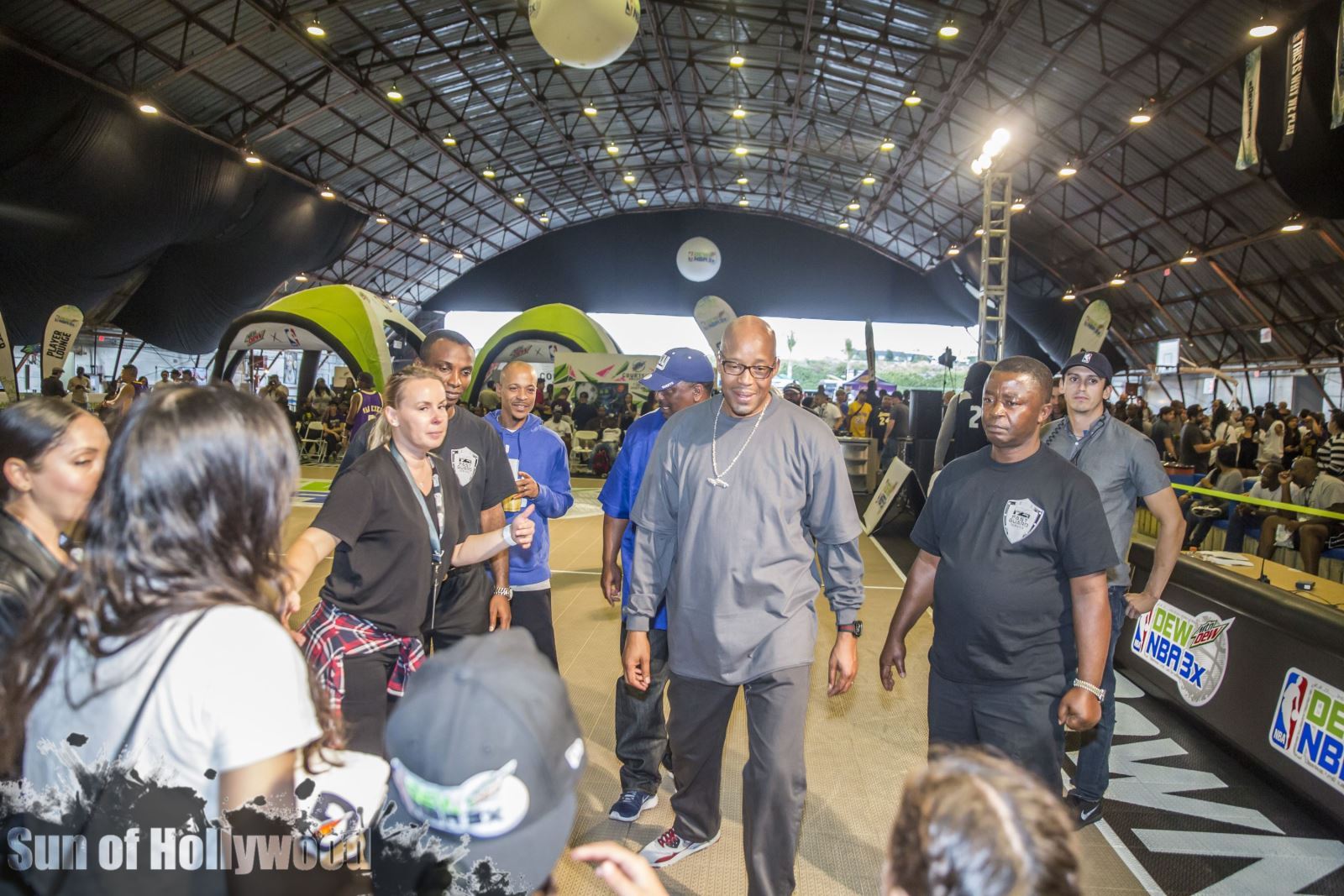 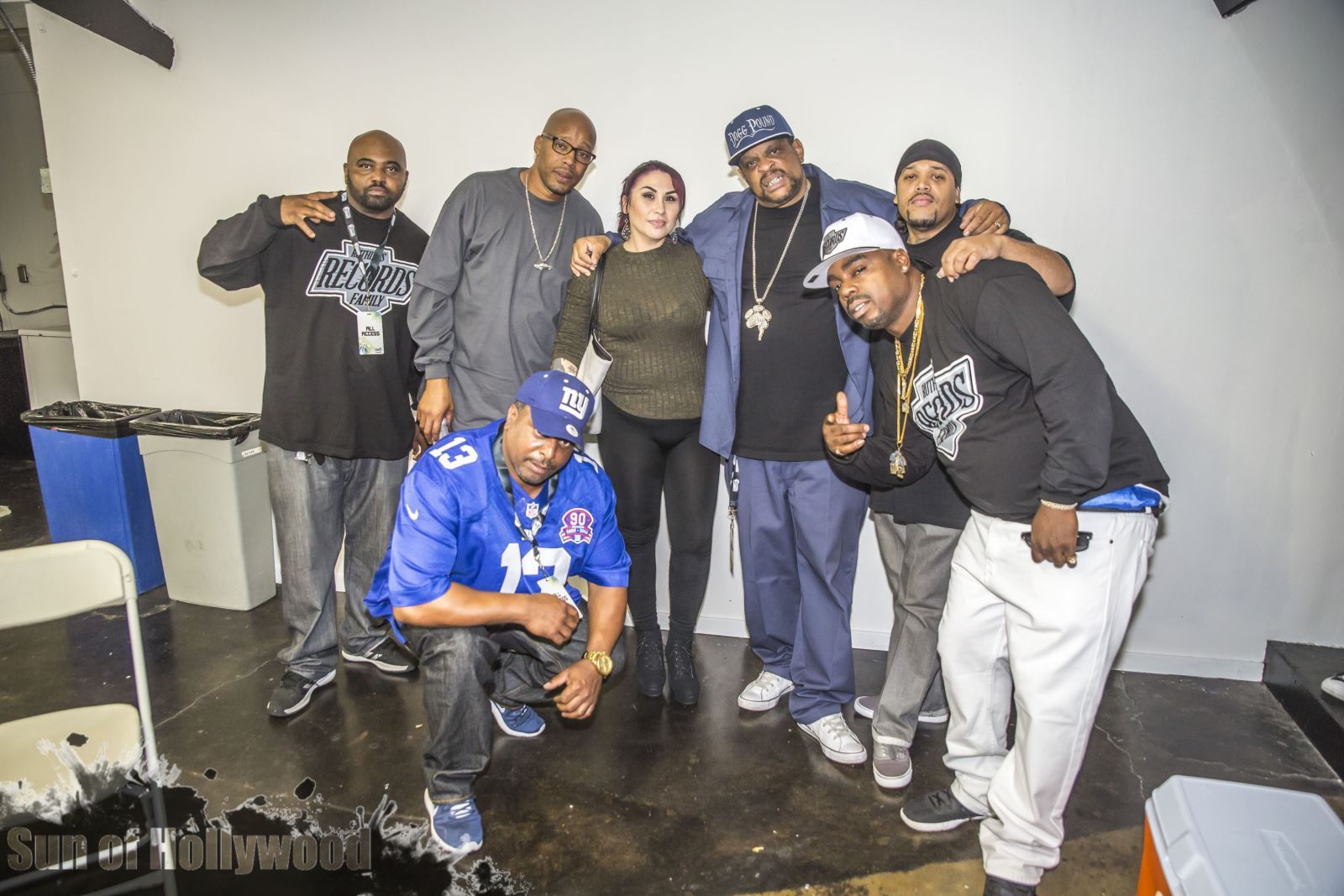